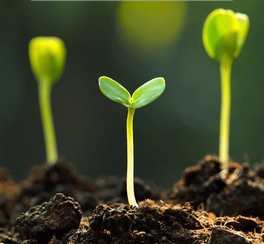 Being pioneers meant that we didn't have many answers, but this allowed us to improvise as we go along.  Imagination, and passion were the only limitations, and there were no rules.

The beauty of this industry (package treatment plants) is that we (the industry) are the 'Wright Brothers' of sewage treatment.  Whilst things have changed since the old pioneering days when Scarab was just an infant, the industry is still vibrant and exciting.

In the early days of our design development, we knew little about the mating habits of bacteria, at 35°C, or what they liked to eat during summer, but we did know when they were happy. And hungry. We knew that they liked to have food and oxygen, and a home.  So we provided them with food, water and air. And houses. But we also knew if you fed them too little, they would either eat each other, or die of starvation.  Without oxygen, they die off pretty quickly.  However, if you fed them too much food, they would opt to store the food. They became fat, lazy, and pretty much useless, and it's difficult getting rid of them.  These FLUG's (fat, lazy & ugly) are called Sphaerotilus natans or "sewage fungus". We have tried to get rid of them by starving them dead, but in the end, the corruption was so bad, we needed to clean out the whole system.  It was a mess.

During those early days, we stumbled upon the phenomena "Simultaneous  Nitrification / Denitrification" (SND). Nobody could tell us how this is achieved, in a fully aerated process.  Normally one would return about ¼ of the bioreactor's daily volume back to the septic tanks.  This removes enough nitrates from the water and nitrogen gas is released back  into the atmosphere, which ensures water compliance. Scarab managed to remove ammonia, without sending a portion back, and therefore our sewage systems never required that added ¼ volume needed to complete the daily load. Research showed that we had achieved SND, as we were getting some good water analysis results. Whilst we were pretty chuffed about this, it did worry us.  If we didn't know how we did it, it was uncontrollable. And not all our early systems achieved it.

We have since found out, and two years worth of trials, have proven that SND is possible in fully aerated bioreactors. However, this only happens in Scarab sewage treatment systems, as all other manufacturers don't have the design to accommodate this feature. I really don't worry about what the rest can't do, suggesting they worry enough.  My point here is - if we can control it, we can switch nitrates off, and on when we want to.

One might ask why would we need to switch the nitrates process on /off, as this would negatively affect our water discharge quality compliance? Well, things are changing, and compliance then is not the same anymore. Ammonia / nitrate is a natural fertilizer and there is a growing need to reuse what we throw away (in this case flush away). These nitrates in the water are a perfect fertilizer for organic farmers.  This is a new market for sewage treatment systems, like Scarab, and we are getting much interest from the small scale specialist farmers.

Treat your farm to a Scarab System 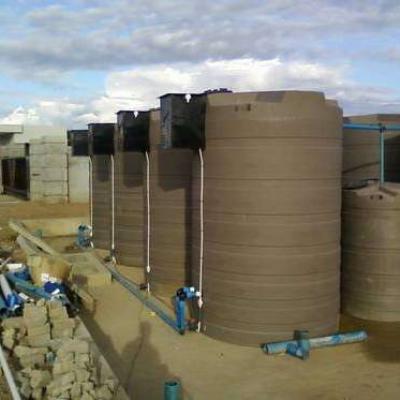 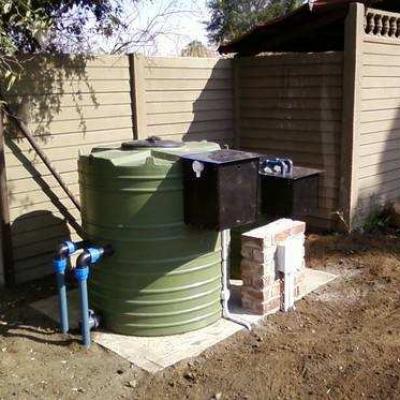 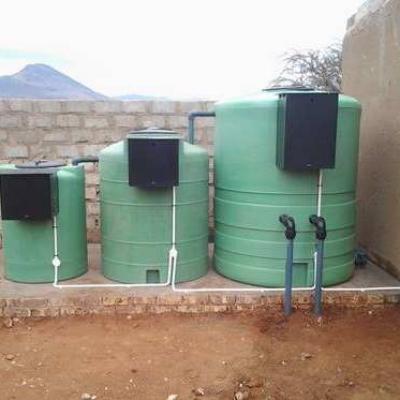 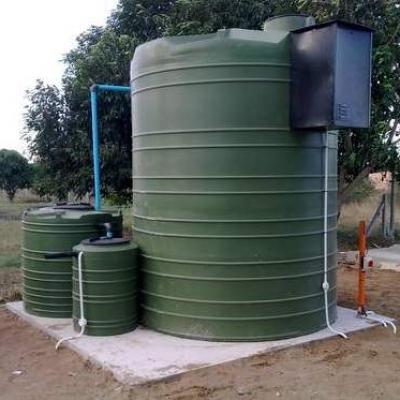 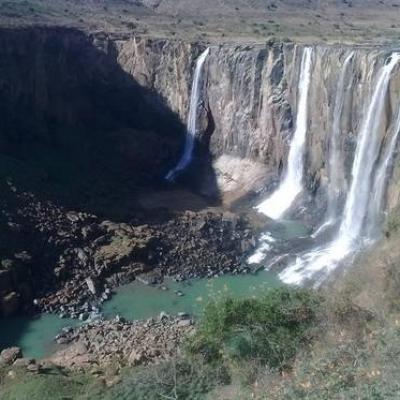